One of the most used inbred mouse models, the C57BL/6 is used in nearly every research application, and it's commonly used as the genetic background for transgenic mouse models. It is also the preferred model for studying diet-induced obesity and the chronic experimental autoimmune encephalomyelitis model of multiple sclerosis.

Origin: C57BL/6 litters were received in 1991 at F151 from the NIH Animal Genetic Resource. Cesarean derived in 1991 at Taconic, a foundation colony is maintained in gnotobiotic isolators. Origin is as follows: to NIH in 1951 from Jax at F32; to Jax in 1948 from Hall. 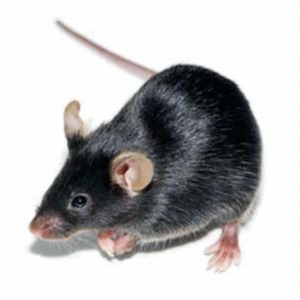 C57BL/6NTac substrains carry the Crb1 Rd8 mutation.Retinal degeneration 8, is a mild form of retinal degeneration that affects vision. This recessive mutation is a single base pair mutation in the Crb1 gene, Crb1 Rd8 (Mehalow et al. 2003) The onset of the phenotype appears to be between 2 and 6 weeks of age (Pritchett-Corning, 2012). C57BL/6J mice present a deletion (~17 Kbp) in the ...
www.taconic.com